Love and Support for the Oppressed – 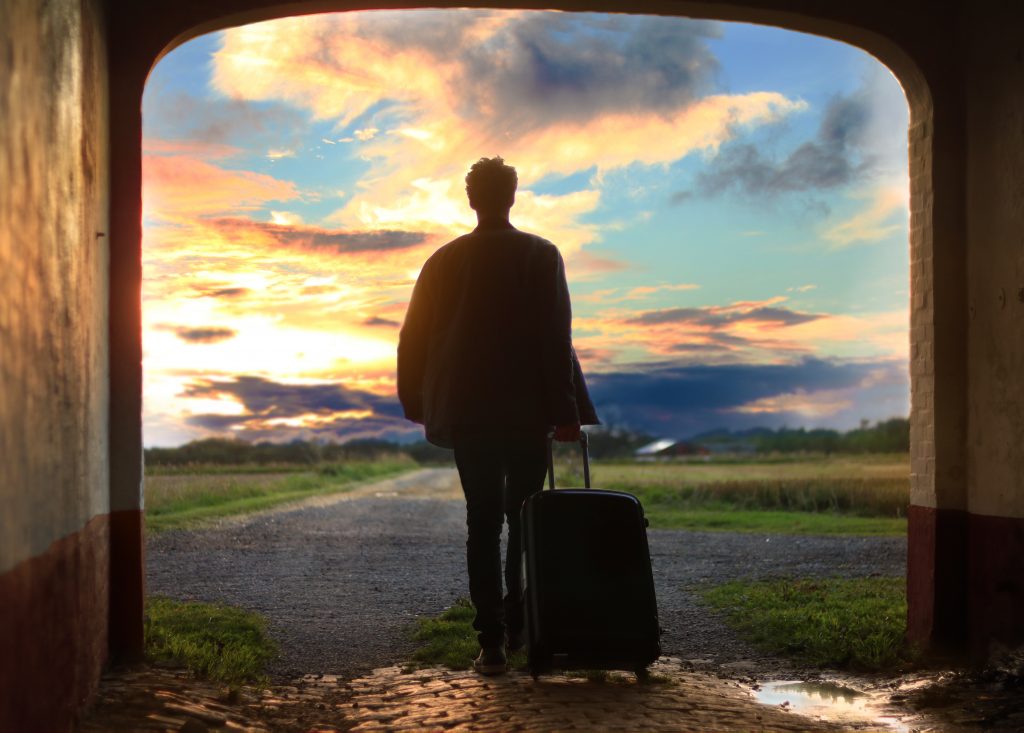 Oppression is sort of like being pushed down by others who are taking what they want without regard for others.  It can happen naturally without any bad intention.

Consider survival of the fittest in nature.  An example here would be the local turtle population in Vasona Park of Los Gatos.  The population of turtles was innocently living in peace with nature and others, then came in a population of turtles that ate the other turtles and disrupted the balance of nature.  Well, who cares right, that’s just nature doing its thing right?

It turns out it was a problem for the other species of turtles and wild life.  Once those turtles were all eaten up, the ones that ate them had nothing else to eat so they would either die off or find something else to eat.  Basically the little innocent turtles were getting oppressed to the point of extinction.  So the local wild life people balanced that out as overseers of the park.

So what’s right here when this happens to people.  Should there be someone who balances things out or is it just survival of the fittest?

In this area, some companies have grown extremely financially powerful due to the technology industry.  This is great for the economy.  It is also helping the entire world by enabling people with the tools to work more productively.  This isn’t a bad intention at all, it’s actually quite amazing.

Yet, unfortunately, many people close to this tech industry are getting oppressed in a major way.  Albeit, unintentionally!  It is just happening.

Locally, the cost of living has skyrocketed as companies hire people from all over the world to fill in these jobs that are created as a result.  Again, which is great for the economy and productivity of the world.  Yet, people who do not work in technology and have to pay much higher rent prices have gotten hurt.

Unfortunately, as people are getting hired from other areas to do these jobs, other people are getting pushed out of their homes because they can’t pay rent.  They either need to leave town or compress their lives into a smaller space.  Often times this can be extremely sad for people when they need to leave their home towns that they grew up in because they cannot afford to pay rent.

It is depressing and discouraging to people who dreamed of owning a home in their own home town, yet the cost of a tiny home is in the millions of dollars, outside the affordable range for many people outside of the tech industry.

Of course, we are not benefitting anyone by only looking at the problem or complaining about it.  As noted above, it is not intentional at all.

Similarly, when these tech companies use manufacturing overseas in other countries that are hurting people and planet with hard labor and toxic pollution, it is not necessarily intentionally.  These companies are attempting to get the lowest prices for the solutions that they need, which in turn is helping to make it easier for other people to purchase tech products, increase their productivity and network with other people.

The intention is good, however, unfortunately, other people are getting hurt in the process.  When the pressures of supporting the people that they know come into play, they can easily overlook what is happening to other people.  The tech companies need to consider their customers, employees and investors.  They also need to respect local environmental regulations and human rights concerns.  It is a tough balance and a lot of pressure on the leaders of these tech companies.

So what is the solution?  First and foremost, respect and awareness of other people’s concerns.

In the USA, this is built into the constitution in the form of the respect for the minority.  The majority cannot always just override the minority.

But what about all those people who have to leave their home towns or get squeezed into a box because they are not in the tech industry?  There are solutions.

First and foremost, we look to God, the Creator of All That Is, to oversee our lives.  He can and will lead us to solutions to help each other, to help provide for children, provide for the homeless people, and people in need in general.  Psalms 103 speaks about how the Lord works justice for the oppressed.  (See Psalms 103 below)

One of the biggest practical solutions for people locally has been selling services back to the tech industry.  For example, many restaurants, local drivers, and local support professionals that serve the tech industry also become very profitably.  This is how an economy balances itself out.

Let us all remember the issue of respect for the local minority and people in need.  When people are hired from around the world to work in the tech industry or other jobs, they should respect the locals who have lived there before them as like founders of the communities in which they live.  It is important to respect the native culture of what came before.  Everyone needs to respect the bigger people of the economy in terms of people, the planet, and not just profits.

Consider what happened to the Native American population of the north Americas, their culture got pushed into the corners.  They got oppressed.  It was not cool what happened to them, at all.  The western culture is not superior, but it dominated.  Yet, the western culture benefited from those native founders; they inherited a beautiful well taken care of land full of resources and paths forged for them.

In a similar way, people moving into the San Francisco Bay Area of California now are unintentionally having an impact as well.  Again, let’s be clear these is no bad intention here, they are looking to improve their lives for themselves and their family, just like the western settlers were.  And let’s be clear this is not about ethnicity, certain not in California, with strong American values of diversity.

One of the biggest lessons that people moving into the local SF Bay Area of California could learn and benefit from the local founders of these areas is to embrace diversity.  If a new ethnic group moves in for jobs, but excludes locals in sharing their homes, or in their community events, in some cases, can be hurting other people and the culture to which they moved into.

For example, it is quite common to see housing posts on a popular housing search website written in another language – because they are only wanting to live with people of that same language, hurting local people who do not speak that language.  That goes entirely against the local culture of diversity and it is illegal by California law.

Another unfortunate practice is to create ethnic based websites which encourage people of a certain ethnic background to network only within that ethnicity.  Again, this goes entirely against the local culture of diversity; whether illegal or not, it’s simply not cool, at all.

Back to the turtles…  Let’s all respect the turtle, both in nature and people who are like turtles, having to put their homes on their back and move along gracefully in life.  They have no choice often.

In the spirit of love and respect, the intention of this article is simply to raise awareness.  Let us all be overseers of both nature and local people around us.  When everyone does this locally, expanding collectively as a country, and as a world community, we can do better for each other.

In conclusion, the Unites States of America as a whole, local community leaders, and tech company leaders have a responsibility to set the best example as an economic leader in the world.  This includes consideration for people, plants and animals both locally and around the world.

It is not all about the bottom line of profits.  It is about the full economic balance of people, planet and profits… not just profits.  As evolved societies with information technology and increasingly dense populations continue to grow, we all must be considerate not to act like one turtle eating another.

We are all one.  When any individual is hurt, it hurts the whole.

In respect and gratitude, let us work with and help out everyone and everything; all life is precious.   We can and shall do better locally, in our communities, and collectively as humans.

Again – We are all one.  Let us all love and respect each other!

6 The Lord works righteousness
and justice for all the oppressed.

7 He made known his ways to Moses,
his deeds to the people of Israel:
8 The Lord is compassionate and gracious,
slow to anger, abounding in love.
9 He will not always accuse,
nor will he harbor his anger forever;
10 he does not treat us as our sins deserve
or repay us according to our iniquities.
11 For as high as the heavens are above the earth,
so great is his love for those who fear him;
12 as far as the east is from the west,
so far has he removed our transgressions from us.

13 As a father has compassion on his children,
so the Lord has compassion on those who fear him;
14 for he knows how we are formed,
he remembers that we are dust.
15 The life of mortals is like grass,
they flourish like a flower of the field;
16 the wind blows over it and it is gone,
and its place remembers it no more.
17 But from everlasting to everlasting
the Lord’s love is with those who fear him,
and his righteousness with their children’s children—
18 with those who keep his covenant
and remember to obey his precepts.

19 The Lord has established his throne in heaven,
and his kingdom rules over all.

Praise the Lord, my soul.